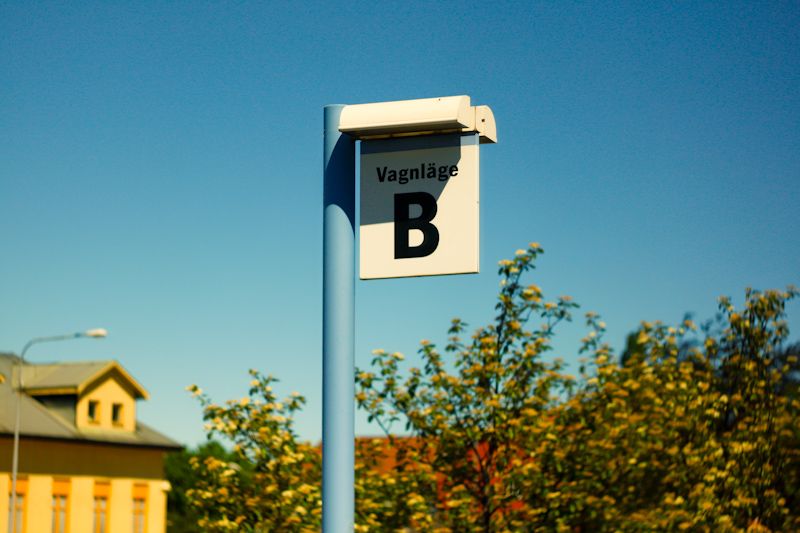 Posted by Emanuel Högberg (Borås, Sweden) on 19 June 2011 in Transportation.

This is a series of 20 photos taken with my new sort of self made lens. Inspired by this - http://shiningnewlight.tumblr.com/, I bought an old Soviet Zenit 3M with a 58mm Helios-44 f2.0 lens which I attached to a camera house lid with a hole screwed in it using some sealants. I really enjoy the results - a fast portrait lens (58x1.6mm on my EOS 500D) which forces me to use full manual. Very stimulating and I think it makes me grow as a photographer.

I have to add that for this particular shot I really like the way the background blur turns out, the kind of rotation like blur or bokeh. It'll reoccur in other shots as well.

What are we doing in this shot, forgive me if I can't figure it out from the description at the top?????

@J.R.: We're riding the train past Herrljunga in Sweden :D

A good photographer work experience ... A wonderful image with excellent textures ... ek like I work ... A hug friend ...! A hug, Adela

The colours are very reminiscent of the late 60s Emanuel! Well done! ;-)