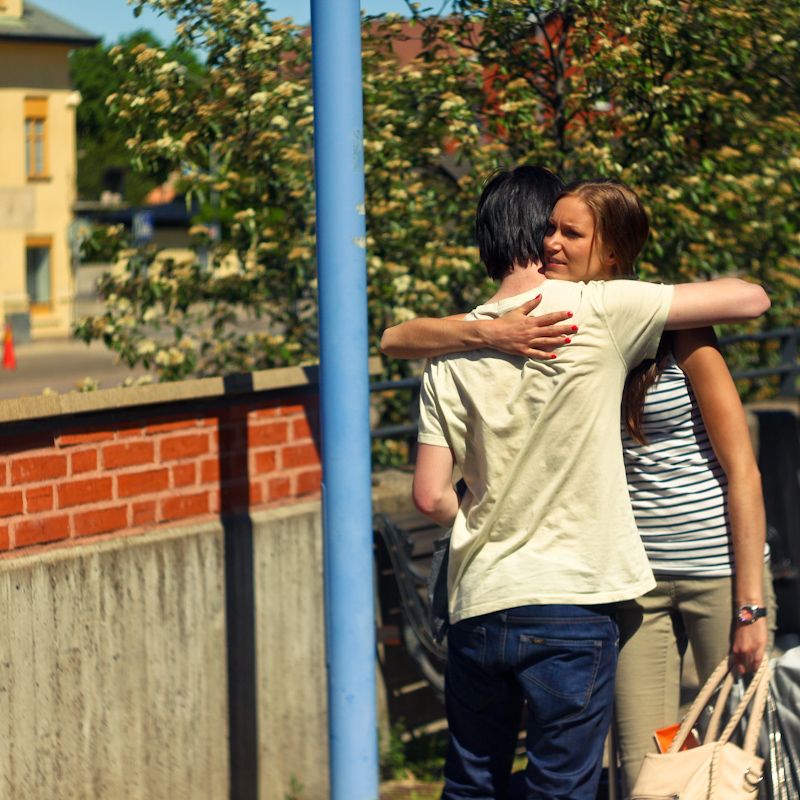 Lovely shot - and a crisp and clear image.

Excellent shots with this new self made lens. Great capture as well with this special moment..I like the expression of the girl! cheers!

hat is excellent. You will get the rest of us building our own equipment. I made an adapter for my old Canon FD lenses so that they will fit onto my 5D. Get so very interesting results.

Oh you weird stalker you

Nice moment and expression you have captured, well seen!